In recent years, there is an increasing demand of renewable energy technologies as well as the optimization of the alternative fossil resources to the upper limit. Thermoelectricity provides the opportunity to convert thermal energy directly into electricity and represents one way to harness yet unused waste heat, for example from various industrial processes, the exhaust gas system of vehicles or even from body heat.

The Linseis TEG Tester is a measurement system for temperature dependent conversion efficiency evaluations for thermoelectric generators (TEGs). Due to the temperature setting point, a gradient is applied across the thermoelectric device and the heat flow through the reference block into and out of the TEG is measured.

The generated voltage and current is scanned on different points, in less than 10 msec, to get the I-V curves or operate the TEG under a dynamic load. Hence it is possible to calculate the efficiency and track the maximum power point using the perturb and observe method. 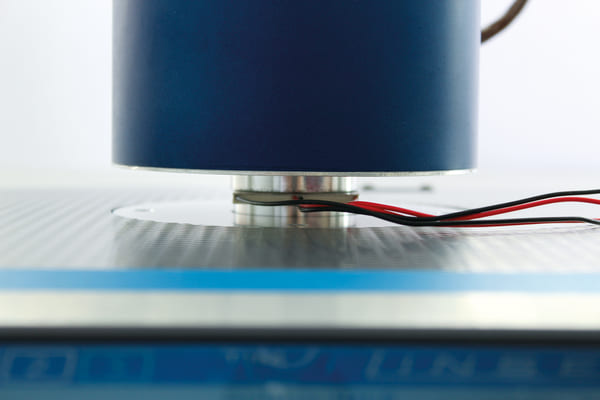 A sample is positioned between a hot and a cold meter bar, where the hot meter bar is connected to a regulated heating stage and the cold meter bar is connected to a thermostatically controlled, liquid cooled heat sink. The contact pressure on the sample can be automatically adjusted with an integrated electric actor (in terms of pressure stability over temperature). The sample dimension (thickness) can either be entered manually or can be measured (and controlled) using an integrated LVDT sensor.

The heat flux through the sample, as well as the hot side and cold side temperatures at the top and bottom of the module, are continuously monitored using several temperature sensors which are located in a known distance inside of each of the meter bars. The thermoelectric conversion efficiency η of the investigated TEG can be obtained by setting the thermal power input in relation to the generated electrical power output.

Where Pel is the generated electrical power output in Watt and QTEG is the thermal power input, also in Watt. As the  electrical Power “V” times “I” varies with the load which it drives, the maximum output power (Maximum Power Point) can be determined using a variable load resistance within the device.

Sectional view of the TEG-Tester Setup 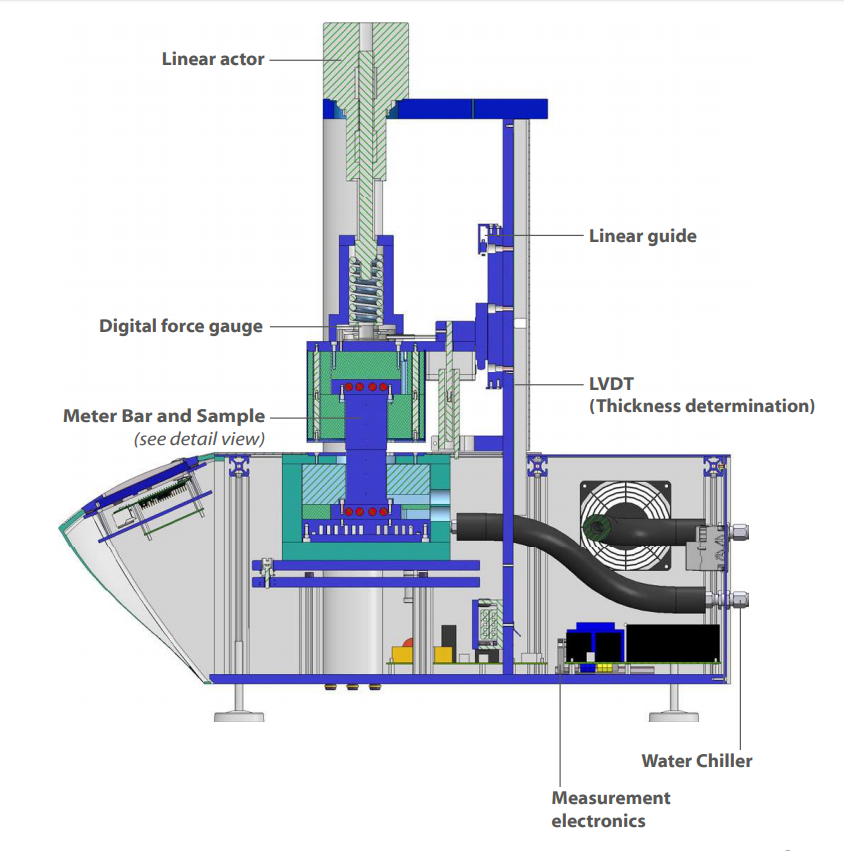 Detailed view of the Meter Bar 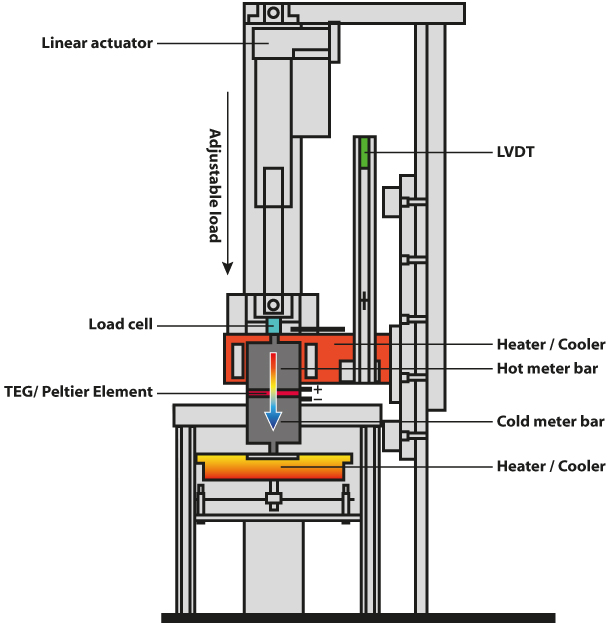 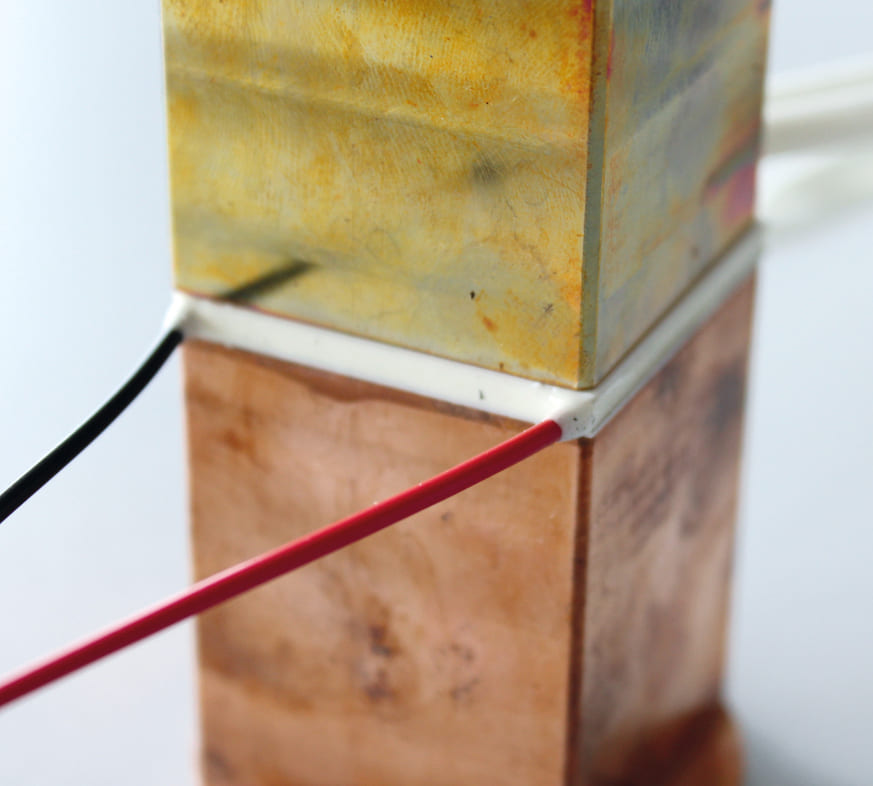 The all new Rhodium Software greatly enhances your workflow as the intuitive data handling only requires minimum parameter input. AutoEval offers a valuable guidance for the user when evaluating standard processes such as thermal impedance or thermal conductivity determination. 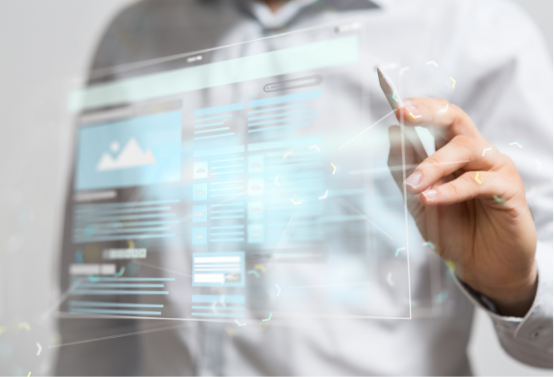 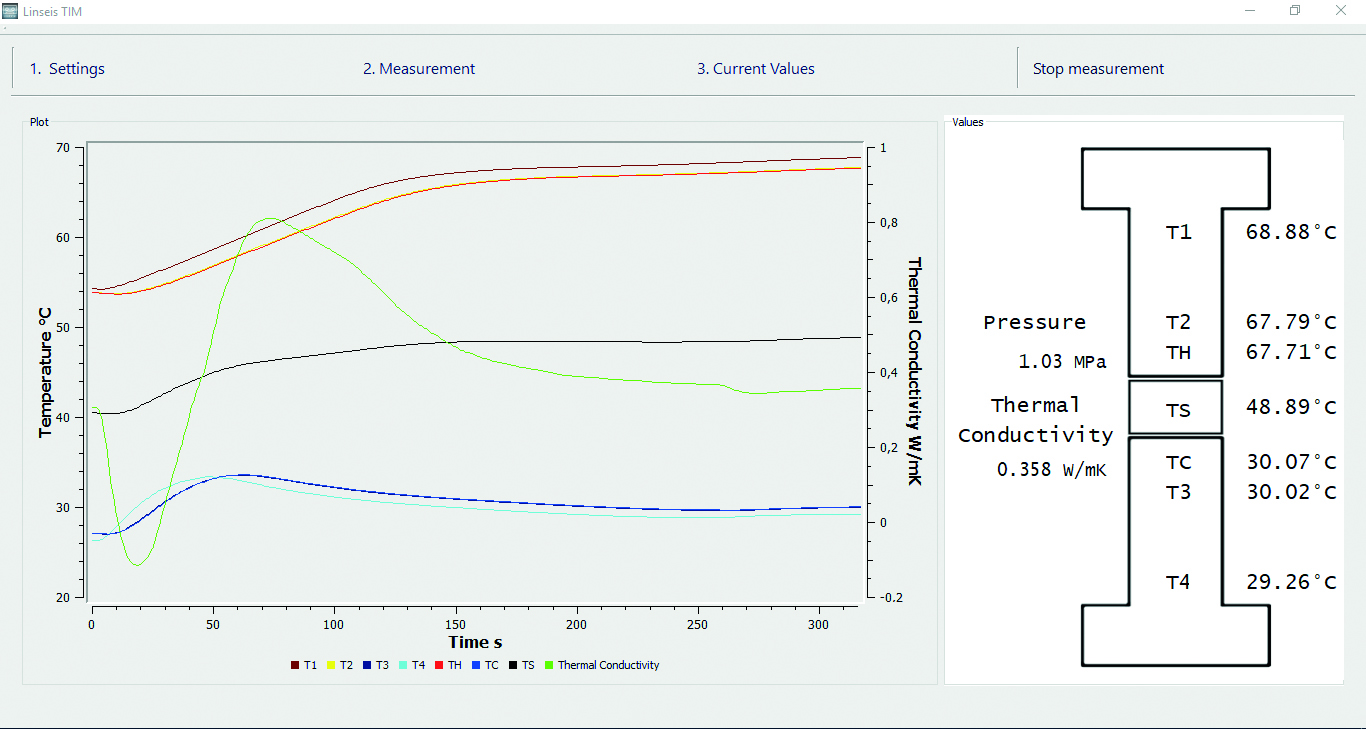 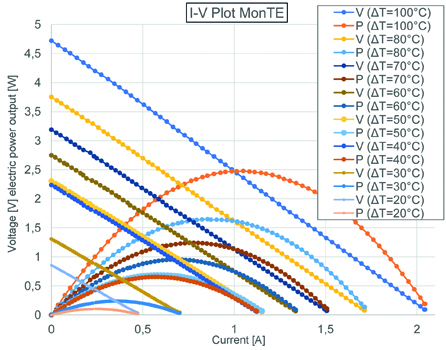 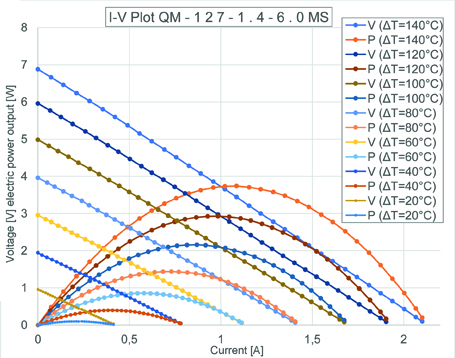 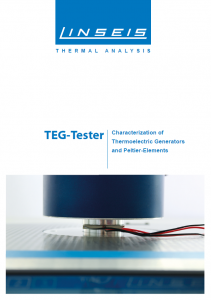