Determination of the enthalpy

The reaction enthalpy is the enthalpy change of a sample during a chemical reaction. Reactions that release energy in the form of heat are called exothermic. Reactions in which energy must be supplied as endothermic.

Melt enthalpies are a simple example of endothermic processes, since one usually has to give heat work in a system in order to break up its solid crystal structure and convert it into a liquid phase with molecules that move freely relative to one another. An example of an exothermic reaction is a simple combustion process in which a substance reacts with oxygen to release energy.

Enthalpy determination with a calorimeter 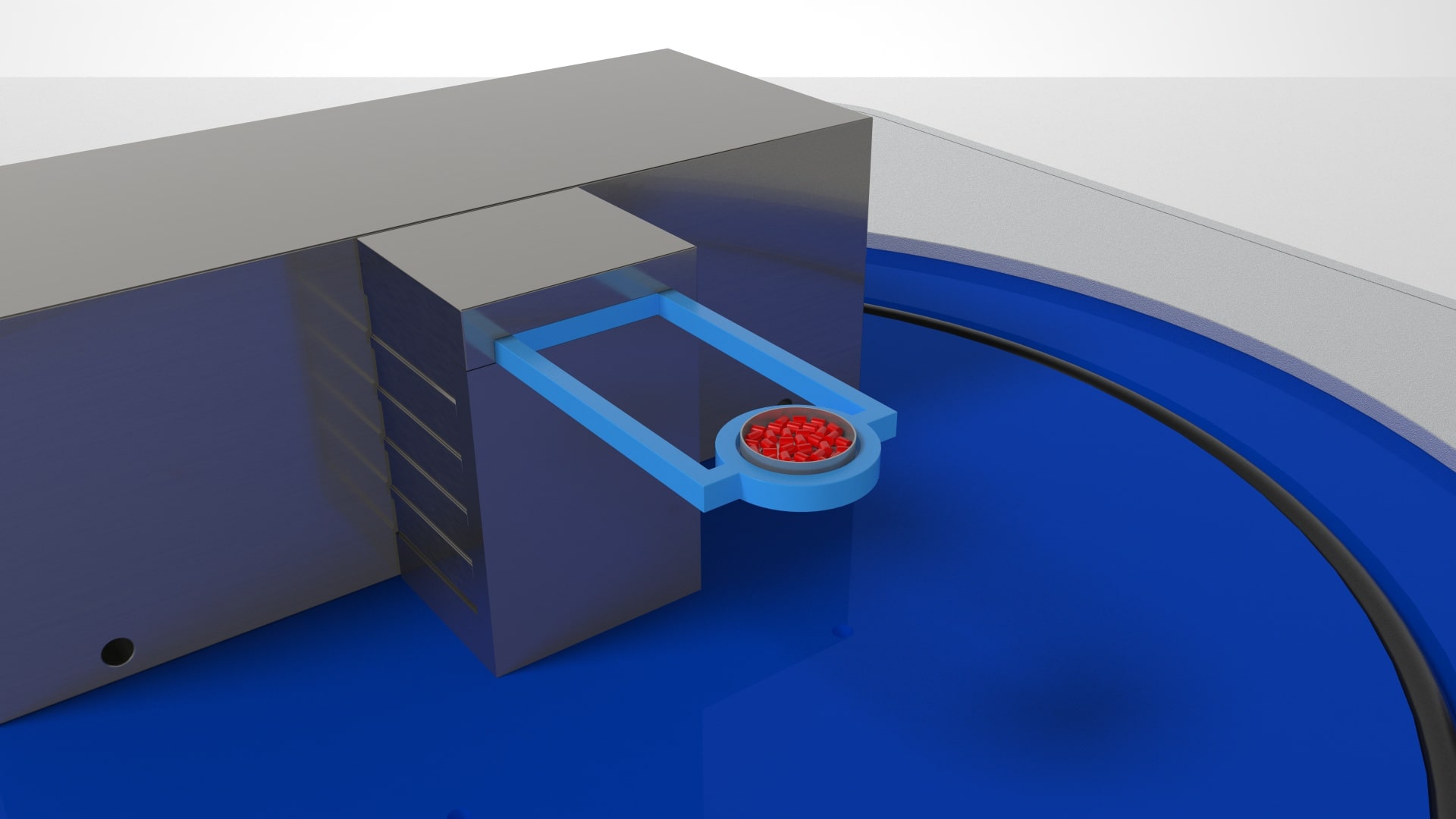 Sample holder of a calorimeter (Chip-DSC 10) on the upper side, reference measurement integrated on the underside of the sensor 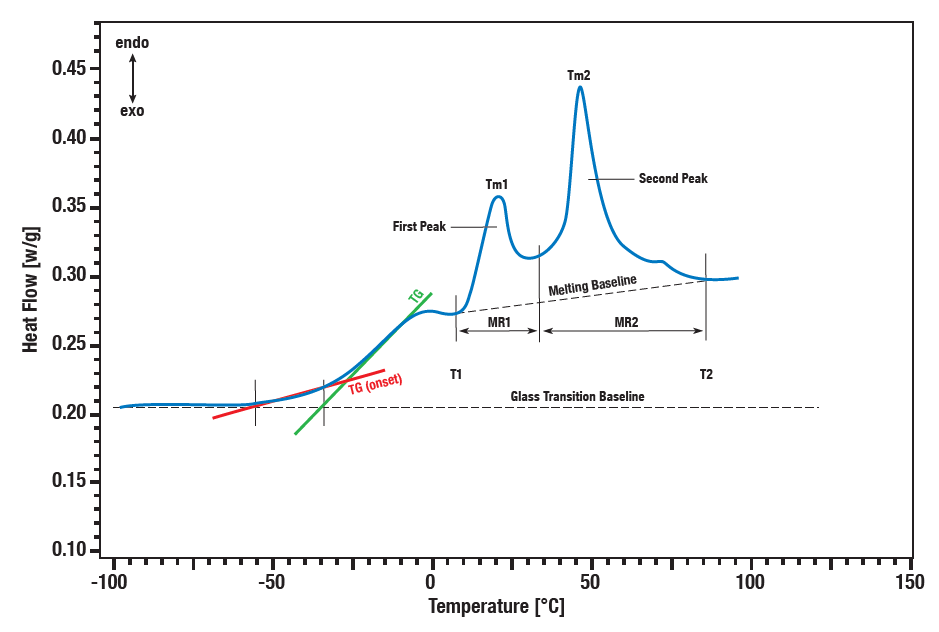 Introduction and application: Asphalt is a sticky, black and highly viscous liquid or semisolid substance and consists of bitumen and aggregate. The primary use of asphalt is in road construction, where it is used as the glue or binder forthe aggregate particles.

Analysis using DSC: DSC is useful in studying the thermal behaviour of asphalts. It gives important parameters such as glass transition temperature, range of melting temperature of crystallites, and enthalpy of melting. Immediately following the Tg transition a small exothermic effect has been seen for most of the asphalts. This is believed to be the result of crystallization which occurs during the heating process. Following this exothermic effect are two or three endothermic peaks. The third one usually appears as a shoulder on the second peak. DSC testing of fractions based on their different chemical nature indicates that naphthene aromatics make a great contribution to the endothermic effect of the parent asphalt. Polar aromatics are presumed to be mainly responsible for the shoulder peak since they show a small endothermic effect at about the same temperature range. Asphaltene, due to its chemical nature, shows no endothermic effect.

LINSEIS devices for determining the enthalpy