Thermal analysis in the field of Thin Film Technology 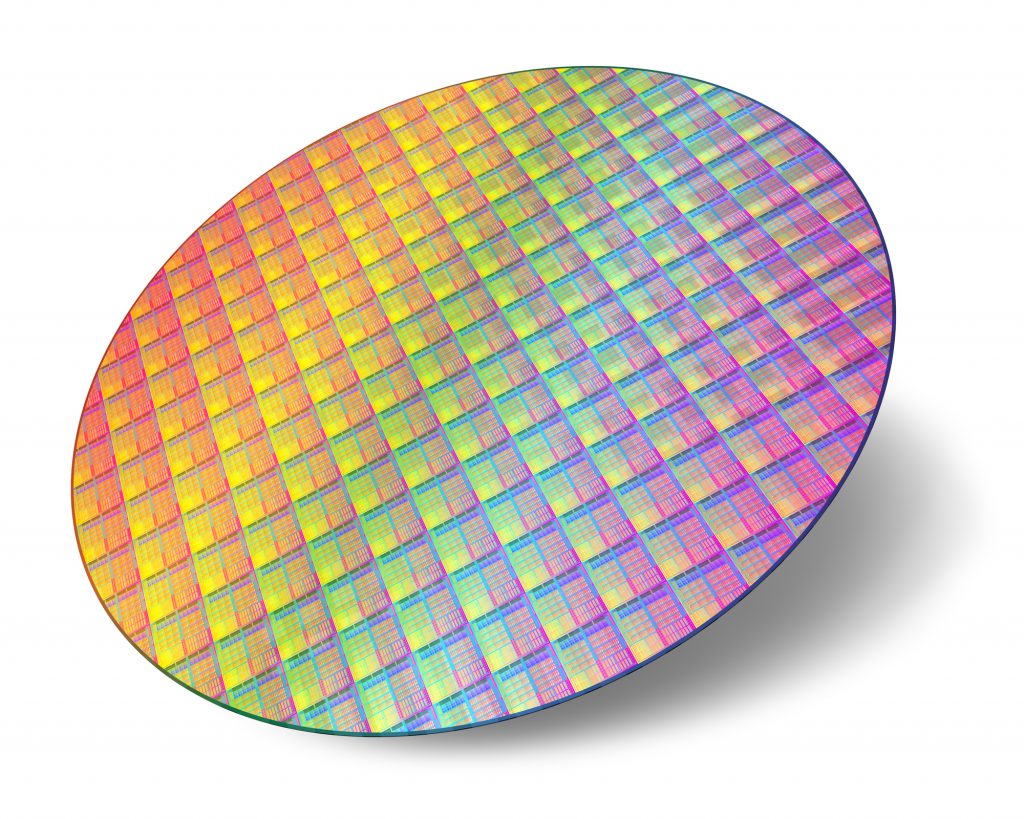 All these industries use single or multi-layer setups in order to give a device a particular function. Since the physical properties of thin films differ significantly from bulk material, it is necessary to obtain their thickness and temperature dependent properties with matching characterization devices. Due to the high aspect ratios and deposition techniques, additional boundary and surface scattering occurs, resulting in reduced transport properties.

As the requirements for the measurement may differ from bulk material, different metrology needs to be used.

The thermal conductivity and electrical conductivity of thin film materials is usually smaller than that of their bulk counterparts, sometimes dramatically so. For example, at room temperature, lambda of a 20 nm Si film or nanowire can be a factor of five smaller [1] than its bulk single-crystalline counterpart. For 100 nm of Au it could be shown, that the transport properties are nearly cut in halve [2]. Generally one can say, that the transport properties are not only temperature but also strongly thickness dependent [3].