If a current is applied to a semiconducting device which is set into a magnetic field, the so called Hall Effect can be observed. It is caused by the Lorentz Force, which is affecting the charge carriers to move perpendicular to the magnetic field lines in circular paths.

As a result, there will appear an increase in charge carriers at one side, which will result in an electric field inside the device, perpendicular to the magnet field and current direction, as. The voltage of this field can be measured and is considered as Hall Voltage VHall. 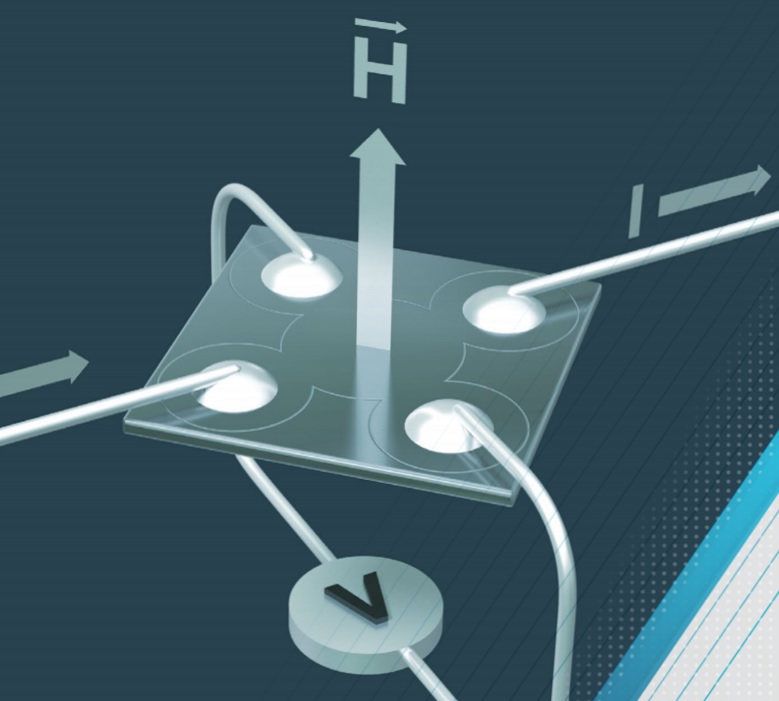 A steady state will be reached when the force of Hall Voltage and the Lorentz Force compensate each other, so there is a proportional relation between Hall Voltage (VH), magnetic field (H), current (I), the so called Hall coefficient (RH). The Hall coefficient also depends on the thickness of the device (d).

From this relationship, the Hall Coefficient can be determined by measuring the Hall Voltage under a given field and current with a known device thickness, following the Hall coefficient formula:

Depending on the type of sample (p-type, n-type), the Hall Voltage will be positive or negative and in case of only one charge carrier (electrons or holes) determines the transport, the charge carrier density n and mobility m can be calculated using the formulas:

With e = charge of the carrier and ρ = resistivity of the material.

You can choose between a permanent magnet, which can measure the Hall Voltage at three different Field points (+ field, 0 field and – field) and an electric magnet that can continuously measure during increasing the magnetic field strength, resulting in a more accurate measurement.

Our instruments operate in agreement with national and international standards such as ASTM F76 – 08 (Standard Test Methods for Measuring Resistivity and Hall Coefficient and Determining Hall Mobility in Single-Crystal Semiconductors). They can provide accurate measurement of the Hall coefficient for germanium as well as other elements depending on your business’s needs. These instruments for Hall measurement also perform well in a variety of applications, including in vacuum conditions if necessary. All data collected can be tracked easily and monitored through the Windows operating system. 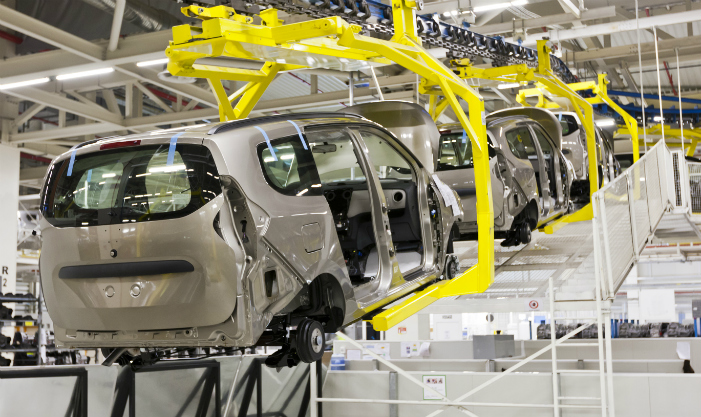