This measuring instrument simultaneously delivers the three material properties thermal conductivity, thermal diffusivity and specific heat after just a few minutes, regardless of whether you have placed the corresponding sensors in bulk solids, gels, pastes or plates or immersed them in liquids.

Sample preparation of solids is as simple as it is straightforward. One plane contact surface of each of two sample halves is sufficient for the sensor. Calibration is very simple and does not need to be performed before each measurement.

The THB measures absolute values with an accuracy that does not lag behind conventional plate or LaserFlash devices.

Advantages at a glance: 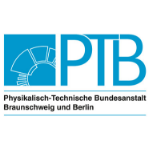 The new THB: small and light, available with transport case 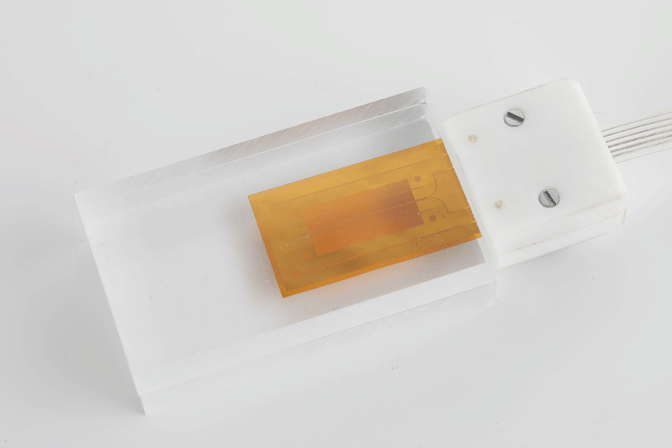 Different sensors for your application

* depending on furnace and sensor, sample size depends on material

** depending on sample sensor and sample preparation

* The exact min. sample size depends on the material properties.
** High temperature (HT) version is based on a ceramic substrate, slightly reduces the accuracy.
*** All maximum temperatures refer to operation under air. If Kapton Sensors are used in inert atmosphere the maximum temperature range can be extended from 200°C to 300°C.
**** Solids (S) Liquids (L) Powder (P) Gases (G) 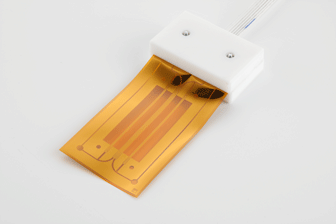 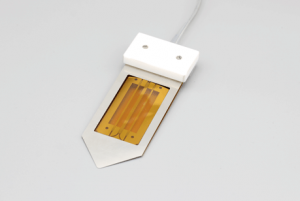 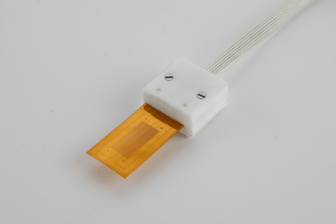 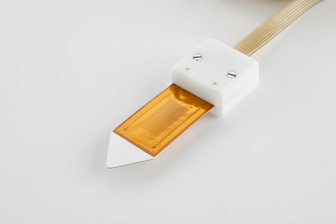 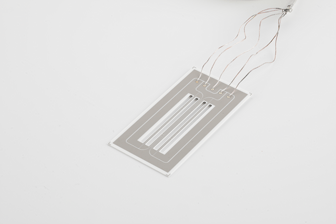 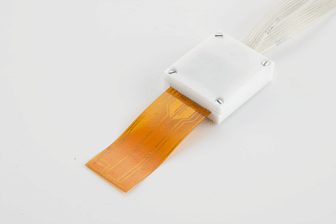 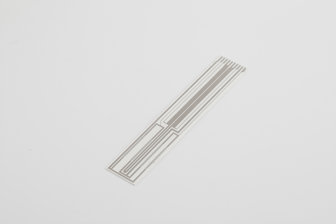 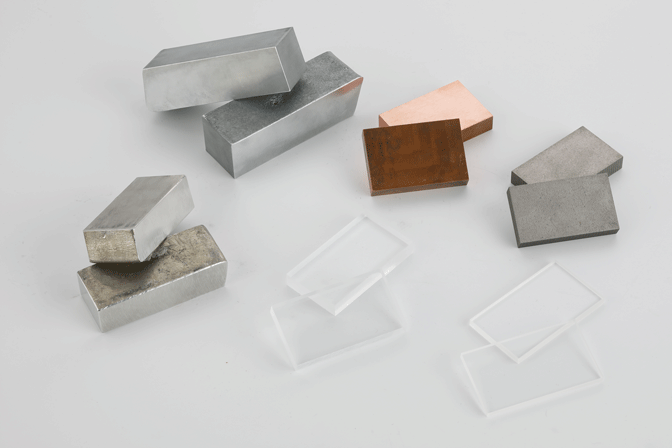 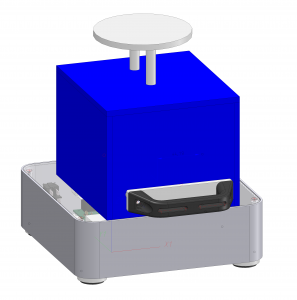 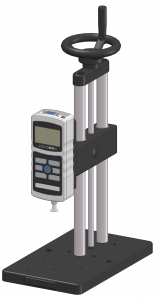 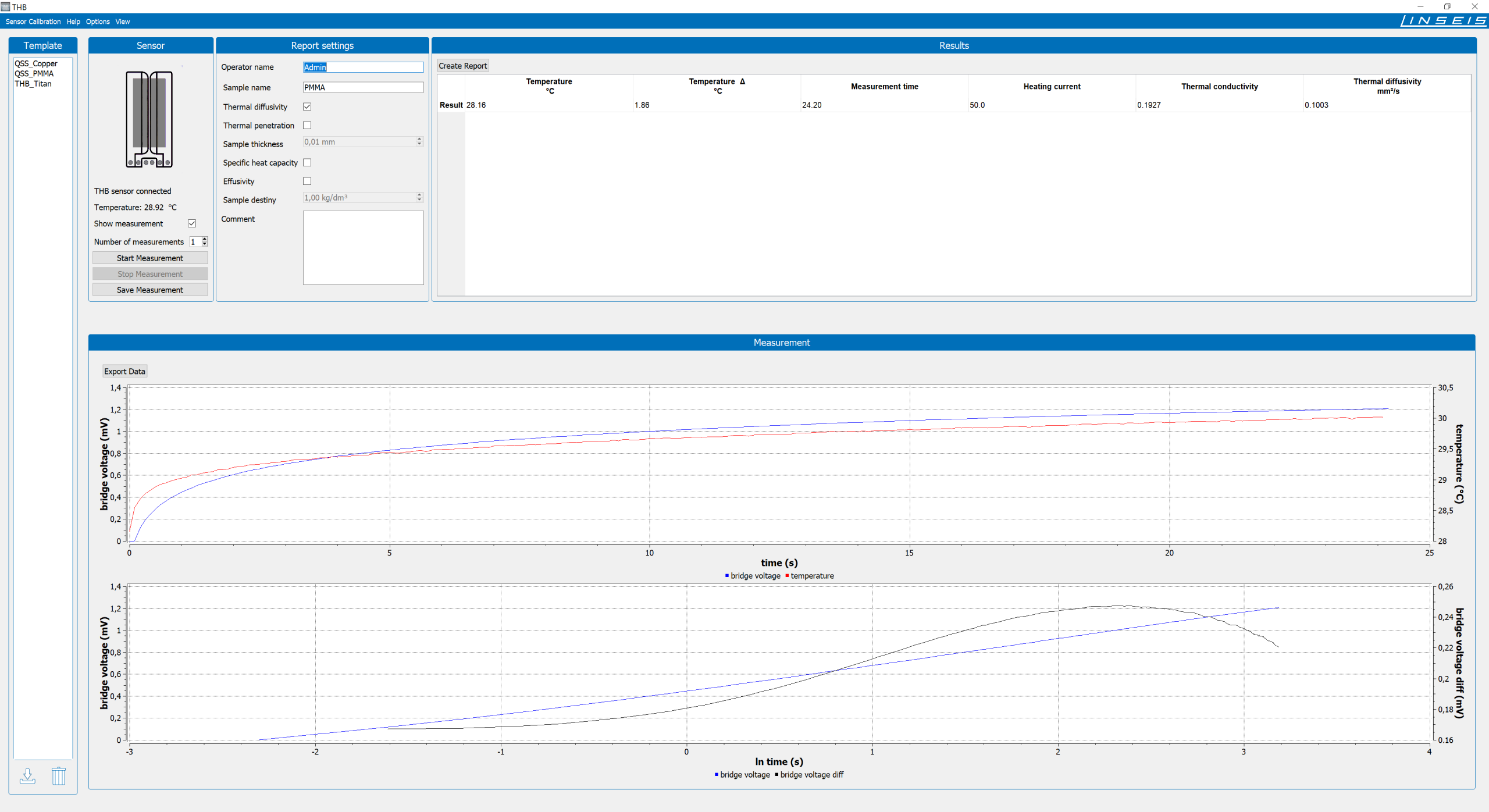 Advantages at a glance:

The example shows the analysis of the thermal conductivity of two hydrated salts. At room temperature both PCMs were liquid. The liquids were filled into a beaker, which was placed in a tempered liquid bath. For the measurement the sensor THB/B/Metal was hung into the sample. The measured temperature steps were -20 °C, -10 °C, 0 °C, +10 °C, 20 °C (room temp.) and +30 °C, thus the measurement was started in the solid state of the material. Three measurement points were recorded at each temperature level and averaged.

The thermal conductivity of an aluminium alloy was investigated from room temperature to 100 °C using the THB. For the measurement the QSS sensor was placed between two sample pieces and pressed together for an improved thermal contact. The configuration was placed in a furnace and the temperature steps were room temperature, 50 °C and 100 °C. At each step the measurement was repeated three times and the results were averaged. In the diagram one can see that the thermal conductivity is slightly decreasing with temperature. The error bars show an uncertainty of 2 %.